AWS LightSail with 1GB Instance is slow. Why?

AWS LIGHTSAIL with 1GB Instance is running very slow? Here is the solution 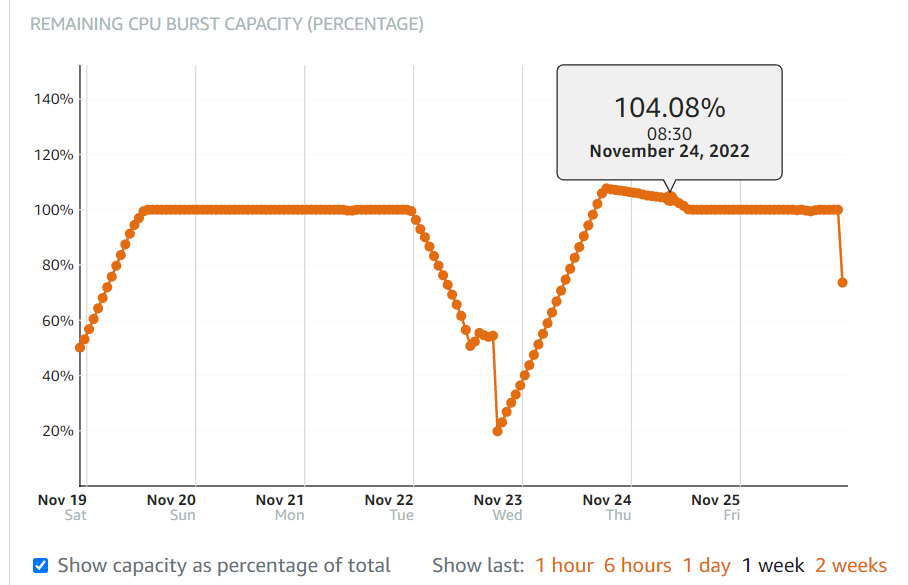 AWS LightSail is very slow with 1GB Instance. Why? 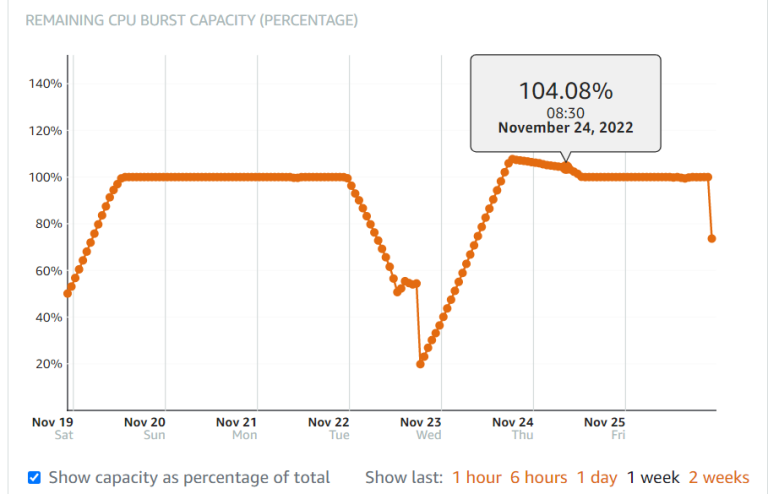 Here is the configuration for the same

AWS charges $5 for the same which is very cheap. Though DigitalOcean is also an option available at same price.

I have few more websites to be deployed on AWS LightSail, After playing around with multiple instance, i concluded

1GB isn’t a lot of memory for a WordPress site with litespeed to run.

1GB is fine for running a static website. but if you need to run a dynamic website with database server (MySQL or MariaDB) you’re going to run out of memory quick.

A solution to this memory problem is

If you’re going to use Lightsail you have to be prepared to manage the machine yourself and research solutions to problems on your own. They don’t provide tech support unless you pay for it.

Get a free consultation on your idea and explore your potential with us! For more
For more details contact us at here +1 650 385 8066 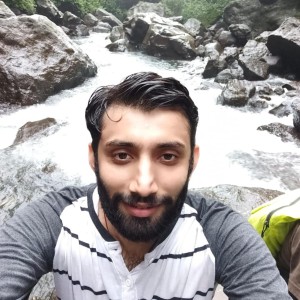 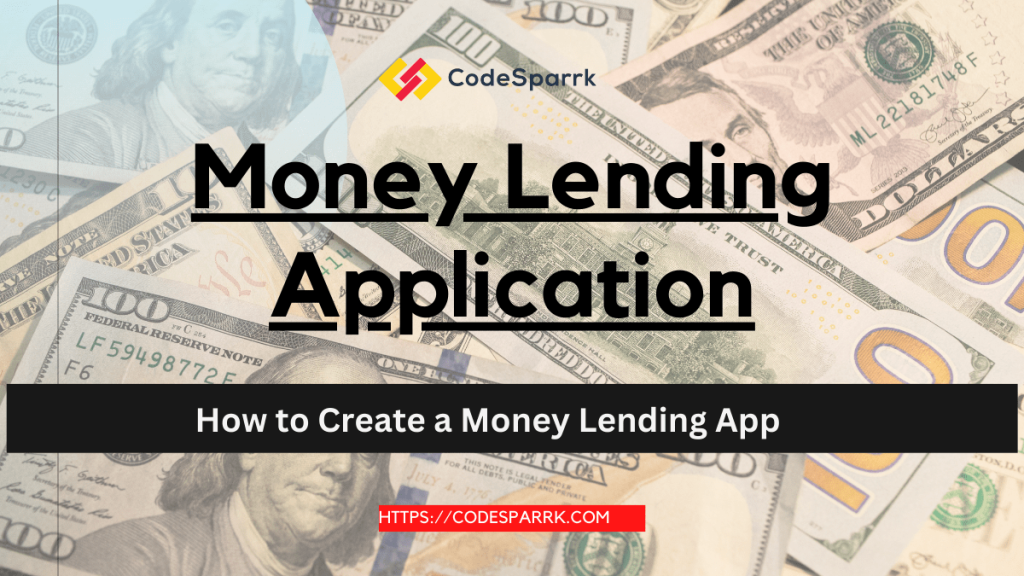 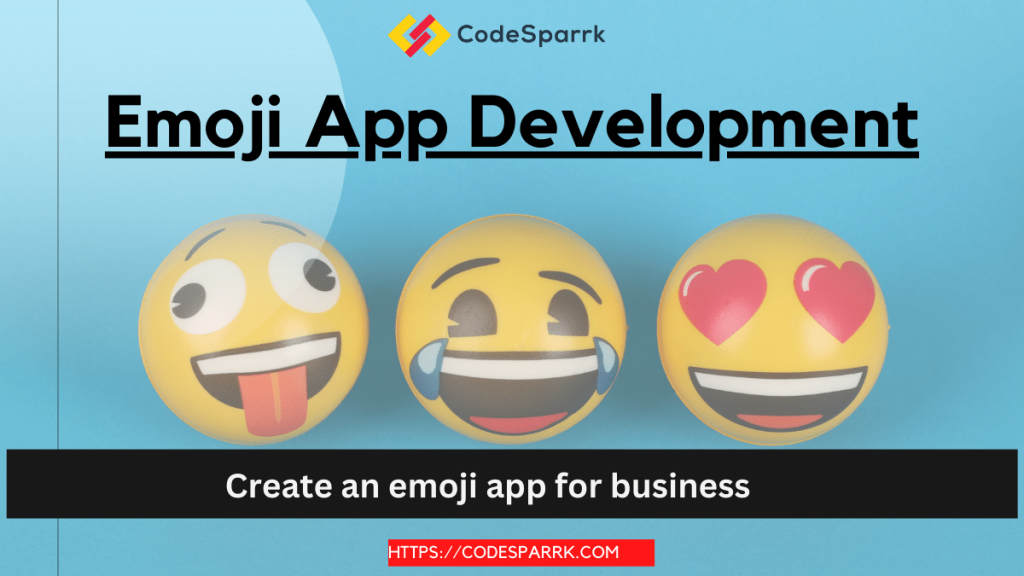 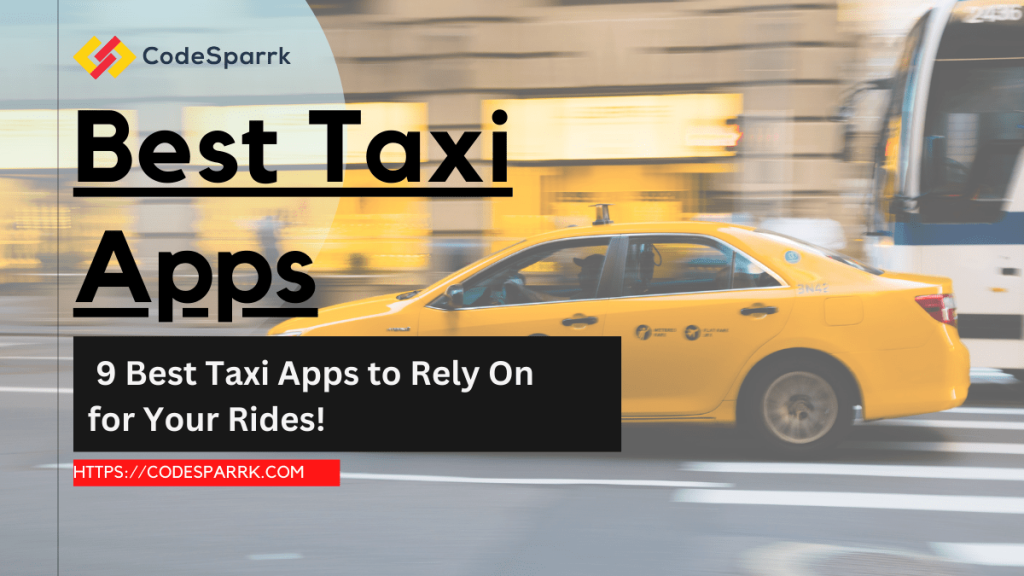